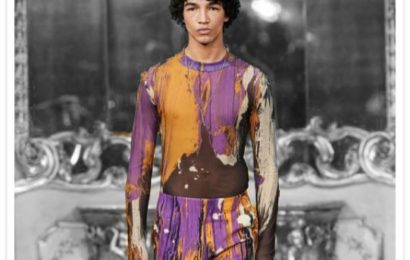 Diane von Furstenberg confirmed Monday the appointment of Marc Menesguen as co-chairman of the company. Before joining DVF Marc Menesguen worked for L’Oréal where he finished as President of Consumer Products Division. Menesguen effectively worked over 30 years at L’Oréal and held numerous positions at the company, including Managing Director of Strategic Marketing Department at L’Oreal Australia, at L’Oréal Canada and L’Oréal India in 2005. He also served as President of L’Oréal Luxury Products, and EVP of Strategic Marketing Department.

The appointment follows several changes at DVF including a new look and logo. The fashion label unveiled a new logo to coincide with the launch of its first collection under Jonathan Saunders, who was named Creative Director in May 2016. In addition, former CEO Paolo Riva stepped down from the company in November after less than two years with the company.