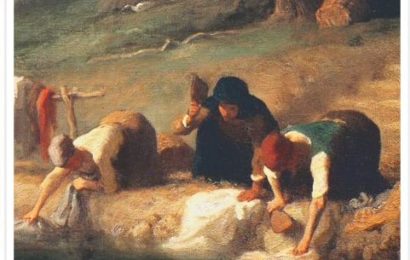 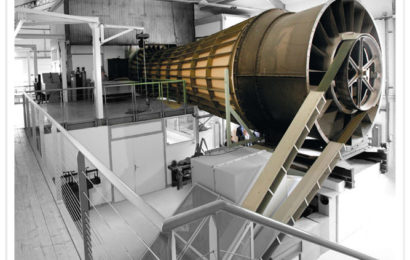 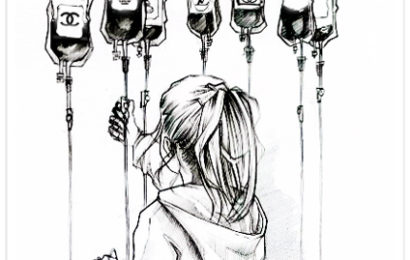 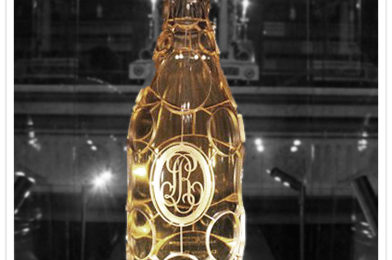 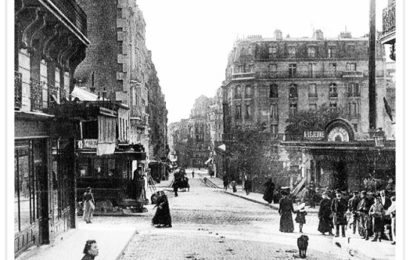 Hamilton, who lived much of his life in France and whose works appeared in high-end fashion magazines, was found unresponsive in his home by a neighbour who alerted emergency services, French radio station Europe 1 reported, without giving a source. Hamilton had this month denied allegations by four of his former models that he had raped them.

The artist, whose whose work often raised questions about the dividing line between art and pornography, was at the centre of a raft of allegations after a French radio presenter accused him of raping her when she was 13. Flavie Flament published an autobiographical novel last month in which she told of being raped by a famous photographer during a shoot.

He was born in London in 1933 and studied architecture as a young man, but it was in Paris where he first started to work in fashion, having moved there aged 20 inspired by the impressionist painters. He first worked as a designer at Elle magazine and then as an artistic director at the luxury Le Printemps department store.

His photos’ subdued light, bluish tint and young girls, often blonde, blue-eyed and crowned with flowers, were fashionable in the 70s and 80s but the style became seen as passe in later decades, and his pictures were considered disturbing by some.