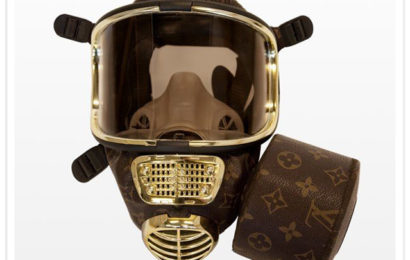 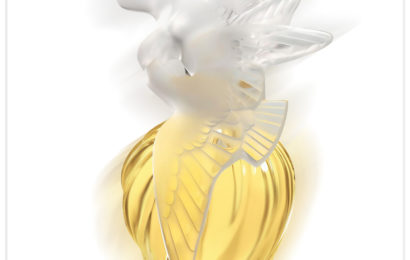 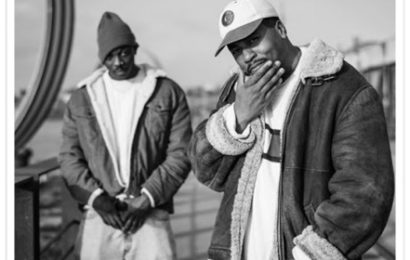 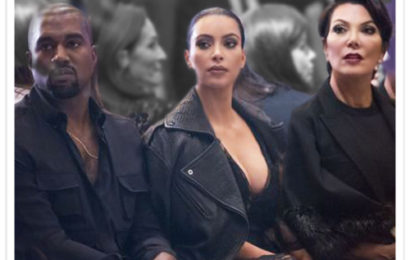 Whether playing with traditional codes, giving silhouettes a savvy twist or mixing different eras, with every collection, Alexis Mabille cultivates a spirit that is equal parts chic and fun-loving. In lifting from both masculine and feminine styles, the brand revisits men’s and women’s wardrobes alike. Elegance and a natural casual attitude come together with a sporty-chic attitude. Graphic lines structure the looks; movement suggests sensuality.

Borrowing from a very French sensibility, the Mabille style offers a highly contemporary, cosmopolitan allure. An official member of the Fédération française de la Couture, the house has become known for light, fluid and precise cuts, a heritage the designer acquired through his training at the Chambre syndicale de la couture parisienne.

A native of Lyon, Alexis Mabille developed a passion for style and fashion at a very early age. Later, he worked at the houses of Christian Dior and Yves Saint Laurent before founding his own housebrand which quickly became renowned for the designer’s modern rendering of the traditional bow tie.